Jean Claude Boutrouille was Born in Orleans, France where he attended High School in Lycee Pothier with Alain Corneau who went on to become a revered French movie director. JC then headed to the University at the  Faculte de Pharmacie de Paris. When in Paris, he so often  frequented the Cinematheque de la Rue D’Ulm that he saw over 300 movies a year with the likes of Bertrand Tavernier, Barbet Schroeder, BP Guiremand, Jean Serge Breton, and the poet Yves Martin. During this time, he got also a taste of the music of  Luc Ferrari, one of his next door neighbor.

JC spent any vacation time at the Club Med, pursuing his other passions: diving and boating, sometimes with  the former commando de marine, Bernard Lacosta.

His trip through Central and South America was to be the first of many.

Upon leaving university, the French army drafted JC as a sergeant instructor during the last two years of the Algerian War. The war ended just shortly before his scheduled deployment.

JC worked as a pharmacist throughout France in Orléans, Paris, Cannes, and Mougins.  In the 1970’s, he moved to Martinique (F.W.I.) and bought his first pharmacy in the city of Schoelcher and his successful pharmacy in Fort-de-France.  While working in Martinique, JC met his wife Jacqueline, a practicing family physician, and became father to his only daughter Benedicte.

In 1991 at the end of the Mitterrand years, JC voted with his feet and moved with his family to the United States to Charleston, S.C. They became proud U.S. citizens in 1998. JC and his wife currently reside in Lighthouse Point, Florida where Jacqueline is psychiatrist specializing in addiction. Their daughter Benedicte is an attorney. Their Florida lifestyle reflects an important pattern in their lives, always South and seaside! As best stated by Pierre Schoendorfer in Le Crabe Tambour, “A man is nothing without a boat…”

My style incorporates a medley of influences from various art forms. Here is a taste of what interests and inspires me…

I have always been a ravenous reader in both French and English, and I fill my bookshelves with the works of Updike, Bellow, Henry Miller, Nabokov, Sade, Proust, Celine, Queneau, Boris Vian, among many others.

Still a cinéphile, I go to the films of Lang, Minnelli, Preminger, Delmer Davis, Godard, and Truffaut, repeatedly.

Music always fills my house, whether it be classical (Richard Strauss, Berg, Martinu, Janacek, Debussy), Jazz (Coltrane, Mingus, Miles Davis, The Art Ensemble of Chicago, Albert Ayler, Eric Dolphy), or some other variety that I am exploring at the moment.

In recent years, I have become an avid cook and often take cooking lessons with Chef Jean-Pierre in Ft. Lauderdale. When in Paris, you can find me indulging in the French fine cuisine of my youth at Le Lyonnais and Chez Allard.

From an early age, I was fortunate enough to experience many of the world’s finest art museums- El Prado, Centre Pompidou, Musée Picasso, MoMA. Just a handful of the artists that intrigue are Vermeer, Cezanne, Picasso, Matisse, Klee, Nicolas de Stael, Dubuffet, Balthus, William de Kooning, Edward Hopper, Tamayo, and Gerhard Ritcher. During the 1980’s, I begin collecting art. My first acquisitions were paintings by Regis Dho, whom my wife and I met in Egypt on a cruise down the Nile River in 1983. Later, I discovered Guido Chire Balderrama in his atelier in La Paz, Bolivia. After that, I became interested in Matta, Aleshinsky, James Coignard, Jamali, Ronald Searle, Elmar Rojas, Brigitte Bussutil, Ginette Beaufrand, Lauro Salas, Ramon Miranda, Edwin Guillermo and other South American painters. Throughout my travels in South and Central America, I have always sought works by local artists.

Many years ago, I became a painter myself, self-taught no less. In the beginning, my influences were Nicolas de Stael and Jac Kephart, and I taught myself by mimicking their works. My first original works were predominantly abstract and included a few picasso-esque portraits. As I have progressed both artistically and technically, I have ventured to abstract landscapes reflected by my latest works. During an exhibition with several of my paintings at Marziart International Gallerie in Hamburg, Germany, critics told me that my strong palette is in the accordance with the German style. I consider myself to be an abstract expressionist whose love of the old style often comes out when I use Lefranc & Bourgeois’ Flemish Siccative Medium to get a kind of “Vermeer” light or Ageing and Cracking varnish to create cracks.

I also have had the privilege to show my paintings at Exxor Gallerie in Boca Raton, a private show in Ft. Lauderdale and other venues throughout the South Florida area.

I finished the year working on a commission of a huge painting which settles now at the Trump tower in Miami in front of my “Le Chateau du Marquis de Sade” and I mailed another to a customer on Central Park West!

2012 is starting very well and better sales are picking up.

First a five months (January-May) exhibition at Gallery 101 in Ft Lauderdale with 8 paintings.

And always a permanent exhibition of four paintings at Artists Haven, in Ft Lauderdale.

I just received a prize at the 2012 Fine Art competition which gives me a one month show in Fort Lauderdale in June 2012 . The two members of the Jury were:

Earl Bosworth, President/CEO, ArtServe Inc. ArtServe is local arts incubator that provides progressive events, programs and services that help artists turn their art into business. Bosworth has more than 22 years of management experience in various positions in both public and private sectors, including more than six years as Assistant Director of Broward County’s Cultural Division. Bosworth holds an MBA from Nova Southeastern University and completed his bachelor’s in Business at Florida State University. He currently serves as a board member on the City of Fort Lauderdale’s Community Services Advisory Board and the U.S. Selective Service. He volunteers with the United Way’s fundraising committee and the Clarke County Mayor’s Office (Clarke County, MS) to assist the County in developing its arts council programming.

In November 2012, I got a one month exhibition at Artist Haven in Ft Lauderdale.

And finishing the year with a two months exhibition in December in Chelsea at Amsterdam Whitney, 511 W 25th Street, New York , NY.

I had also the pleasure to have one exhibition at Gallery 101 with my friend of 40 years, Jean Serge Breton, the famous photographer and movie producer. We will meet again in November at Artists Haven.

…And now, 2013 brings new challenges and exciting things ahead!

I am currently represented by Artists Haven and Gallery 101 in Florida and under contract exclusively for New York with Amsterdam Whitney for a least one more year!

I had been part of one of the Four International Group Show in the famous Art Fusion in Miami in 2013 with an opening each 2nd Saturday of the Month.

In 2013 I am also in Gallery 101 in Ft Lauderdale with 2 or four paintings depending of the months!

I have 8 paintings at Artists Haven on East Oakland in Ft Lauderdale and I am a semi-finalist in the 2013 International Juried Painting Competition. The finalist will be picked by the patrons attending the opening on Saturday, July 20th!

In the new Gallery 928, I have two paintings and I have been picked by the Bonnet Museum & Gardens for a show with an opening on Thursday , July 25th.

I have been also invited to the Biennale di Verona (Italy)

Finishing the year at ART FUSION, the biggest gallery in Miami from October to December.

And starting 2014 in January back at Art Blend and Art Fusion.

it’s a dream come true to have the International Art Community to welcome me into their circle and embrace my work in the way they have. I am simply too busy for now, but I would not have it any other way…

A hard day at “the office”. This is what it looks like when I go to work. It is messy, it is chaos, it is madness, and I LOVE IT!!!Click th above image to get a good look at me in my Atelier. 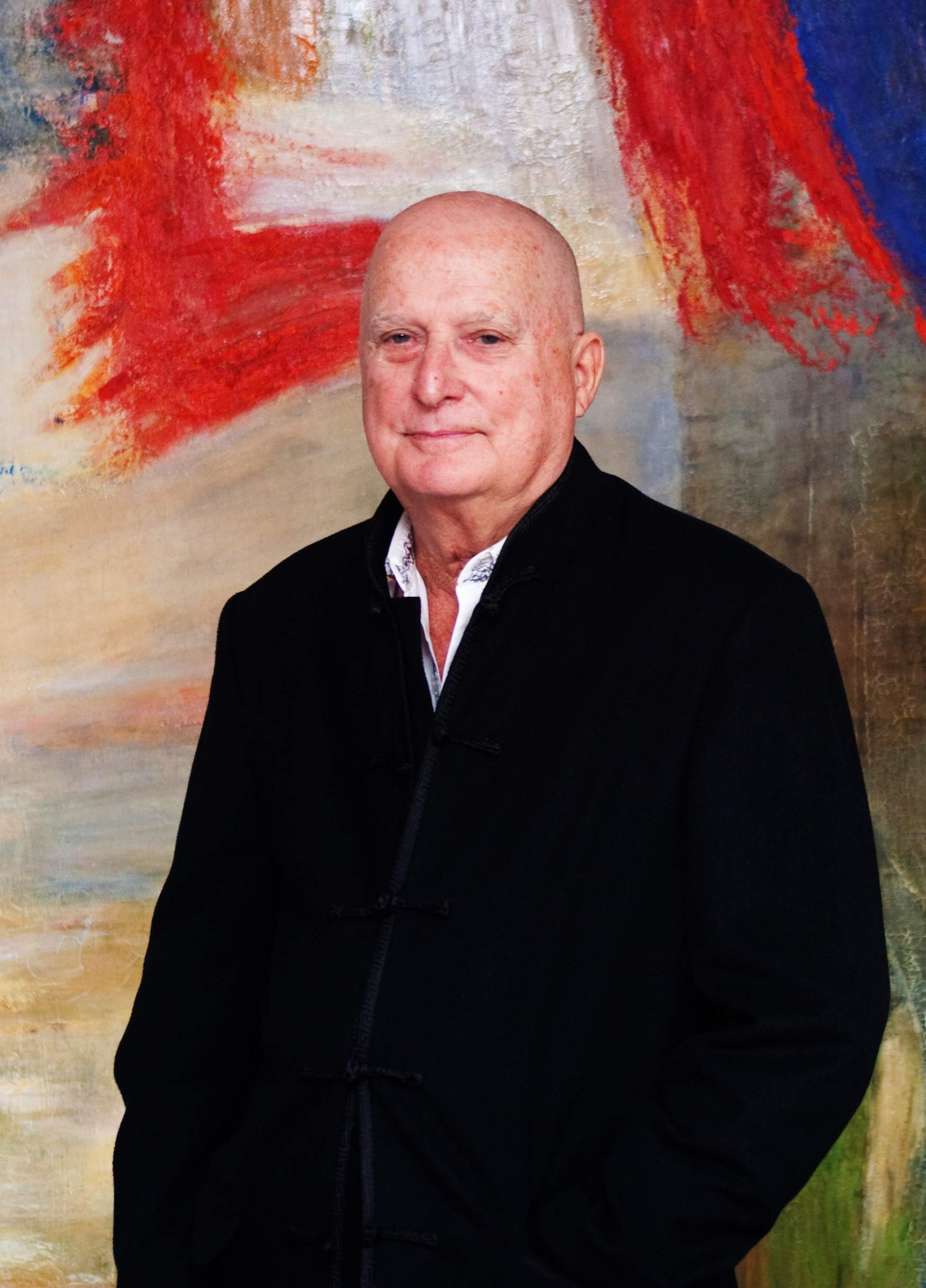 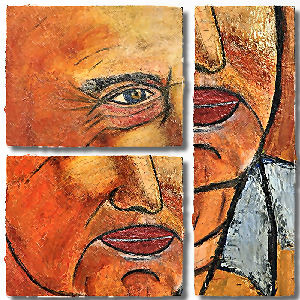 Review Of My Previous Exhibitions 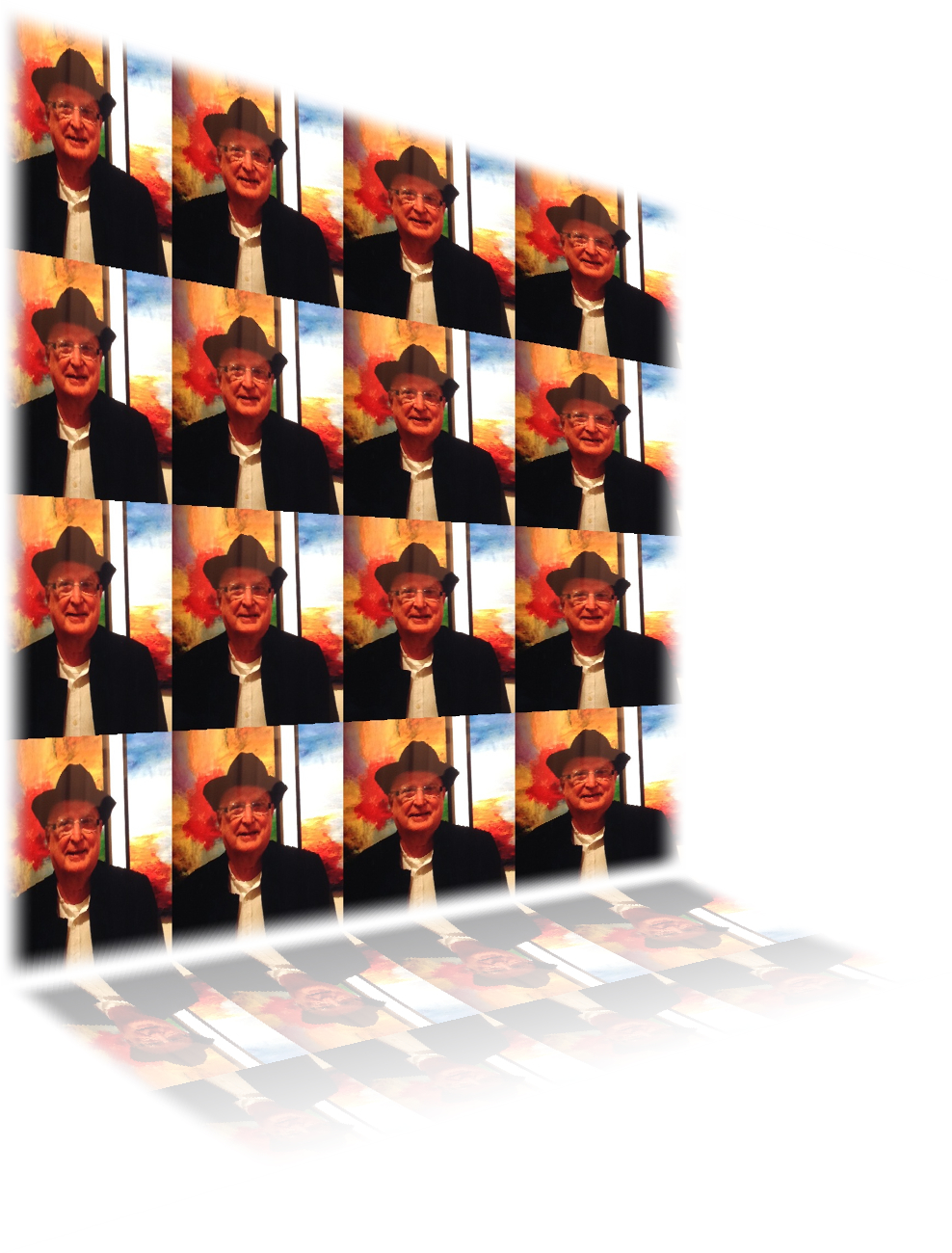